BrightAnalytics enables us to analyse figures faster and spot evolutions. 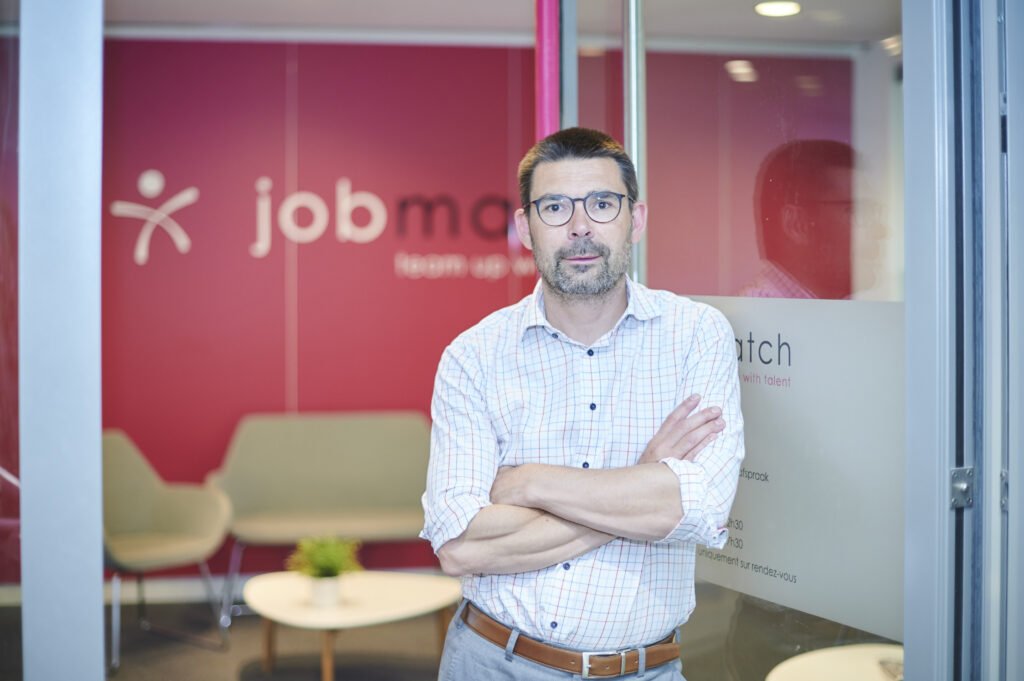 "We used to have tables full of numbers. Now we see visual diagrams."
- Benoît Maerten, CEO

Temporary employment agency Jobmatch is undergoing major changes. Not only did they trade in their old name BIK Interim, in early 2016 management took the reins themselves after a buyout. The Temco group was abandoned. Today, Jobmatch can stand on its own two feet, and lean on its own software, because together with the buy-out BrightAnalytics made its appearance.

After an acquisition of the entire Temco group, it quickly became clear that interim was no longer a focus in the new company structure. As such, the management of BIK Interim created its own future, with the interim office and a new name: Jobmatch. “Honestly, the decision to do a buy-out with the management was made quickly. We all know the potential of Jobmatch”, says Hilde De Bont who, as COO, co-owns Jobmatch with three partners.

The temporary employment agency has twelve physical branches and two virtual ones. “During the last three years we have been in a positive flow with sales increasing from 23 to 33 million euros. We believe in a future through organic growth and an expansion of our services. Apart from interim, we also focus on other HR services such as selection and recruitment, project management and assessment. By aiming at SMEs we are strengthening our position in a specific niche” – sounds promising.

In this case, a new company name also meant new management. One with faster decision-making abilities, thanks to the elimination of hierarchy and the introduction of financial and operational reports via the BrightAnalytics platform. “We are still in a transitional phase. Our traditional reporting will continue for a while, but the new software will allow us to analyse and spot evolutions more quickly. Both at the level of customers, margins, turnover, customer portfolios and offices”, says Benôit Maerten, CEO of Jobmatch. As this renewal takes place, the faith and enthusiasm is great. “The goal was to get the new structure up and running in a hundred days, including the new company name. We succeeded. You can feel a positive swing in everything. You also notice this in the staff. Our Jobmatch employees enjoy working here, the rotation is very low”, says Benoît.

Today, office managers at Jobmatch are discovering all the possibilities of the platform. Once everything is in place, office managers are given limited access to the system. In time, the budgets will also be drawn up on the basis of the ready-made analyses. “Where you used to have to interpret tables full of figures, you now see visual diagrams. Moreover, we immediately see the results of commercial efforts. That is how we stimulate the entrepreneurship of the individual offices. More so than KPIs, entrepreneurship is part of our business philosophy.”

Go4Jobs
Go4Jobs is organized a little differently than its peers. And of course this requires a good monitoring and reporting tool.
Read more